Over three years ago, the Mayor of London, Sadiq Khan, released his Draft New London Plan, intended to update and replace the current (2016) London Plan. More than a year after it was first submitted to (and rejected by) the Government for approval, and after much to-ing and fro-ing between the Mayor and the Secretary of State for Housing, Communities and Local Government, with no less than 13 directions for changes being issued, the Mayor finally released his new London Plan on 2 March 2021.

The London Plan outlines the Mayor's development strategy for London as a whole, setting out an economic, environmental, transport and social framework for development. The most notable recent changes in the Publication version of the London Plan include:

Other commitments include the ambitious aspiration of making London a zero-carbon city by 2030, and support for a shift in the way people move around the city, so that 80% of journeys are by sustainable means of transport such as walking, cycling or the use of public transport.

Now that it has been adopted, the London Plan 2021 replaces the previous 2016 London Plan as the spatial development strategy for Greater London. 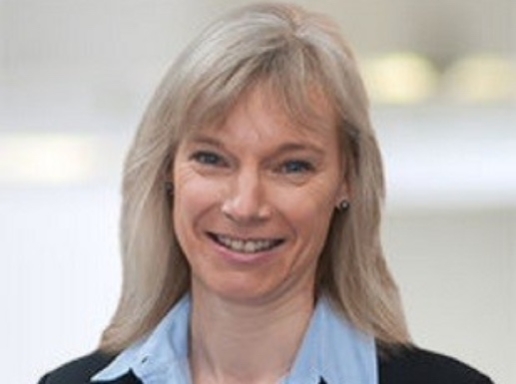